This is what, put “at its mildest”, Stephen Fry says of the Catholic Church. He bases this conclusion on a series of arguments presented in a very clever, emotional and vigorous manner. They can be summarized as follows:
·         The Church has fought the Enlightenment since it began, torturing Galileo, burning people that owned English versions of the Bible with Thomas More (later declared a saint), etc.
·         The Church has exploited the poor and ignorant through doctrines that the faithful were forced to believe and that are ridiculous, like:
o   The existence of limbo for children that have died without having received baptism and of purgatory for the dead. These doctrines not only don’t have any biblical evidence to support them, but lead people to believe that reaching heaven (and the place that one is assigned in it) depends on the degree of intercession that that particular soul is able to obtain, and this in turn depends on the money available to pay people to pray for it…
o   The teaching on apostolic succession and ordination only of males for priesthood, males that have the incredible power to forgive sins and to ‘change literally the molecules of bread and wine into molecules of the body and blood of Christ’. Related with this teaching is the one regarding celibacy and the role of woman.
o   The idea that to attain salvation one has to belong to the Catholic Church, or expressed in the famous Latin phrase: extra ecclesiam nulla salus: This produces an extraordinary missionary zeal that leads to atrocities as those that took place in South America.
o   The teaching on homosexuality as a disorder, which goes against the idea that to love and receive love is one of the basic struggles in life and that ‘one has to fulfill one’s sexual destiny’. Labeling homosexuality as a disorder is the cause of victimization of homosexuals in schoolyards, etc. Stephen Fry as ‘a gay man’ is very concerned with the teaching of the Catholic Church on this matter, but I think that he is conscious of not presenting it fairly. The Church in all its official documents always clearly distinguishes between homosexuality as a sexual orientation toward people of the same sex, homosexual acts, and homosexual persons. The same cannot be said of the sexual orientation as such, the acting out of it, and the person that has this orientation. What is disordered is the orientation, what is sinful are the acts, and what is to be respected and cared for is the person.
o   The doctrine on the use of condoms to avoid AIDS. Stephen Fry mentions the case of Uganda, a country we are told most loved by him and where he does ‘considerable’ work, and where a successful ABC policy was implemented, teaching the population Abstinence, to Be faithful, and the correct use of Condoms. Therefore, according to him, the use of condoms is also to be allowed and enhanced, together with A and B, as an effective way to control the spread of the disease, contrary to what the Pope says that promoting condom use increases the problem.
·         Other arguments put forward by Stephen Fry have to do with the Church as a Nation-State and its diplomatic service and presence in international settings such as the United Nations, where it sometimes allies itself with the radical Islamic nations to veto sexual health policies useful to control population and help poor woman. Or with celibate men teaching people how they should behave in their marriage. Or on the secrecy that was imposed by Ratzinger, then head of the Congregation for the Doctrine of Faith, at the beginning of the child abuse scandal. According to Stephen Fry, Church leaders have a hysteric and neurotic attitude toward sexuality, while society in general has a much healthier one.
Stephen Fry is willing to change his opinion on the Church if it were to abandon its wealth, hierarchy and privileges, and return back to its essence as set forth by the ‘Galilean carpenter’.
It is difficult not to admit that Stephens Fry’s arguments are very well put forward, but are they convincing? Presented in such an emotional disguise they tend to draw back the believer and be enthusiastically applauded by the unbeliever or the person with resentment toward the Church. I think that on an intellectual-philosophical basis they miss the essential point, they are just a very good repetition of the same arguments as always: the Church has an unquenchable thirst for secular power and wealth and uses its spiritual power to obtain it. Is this a fair view of the Catholic Church? Does it do justice to its history and achievements? Does it consider appropriately its mission as set forth by the ‘Galilean carpenter’ who for the Church is also the Messiah awaited by the People of Israel and the Son of God Almighty? Does it take into account the life of so many saints and the social work it carries out? Is it maturely conscious that sin is always present in any enterprise where humans are involved?
The final point made by Stephen Fry is quite illuminating of his general attitude toward religion and is what makes his arguments unacceptable to a religious minded person. He suggests that if one is to believe, there are better options then the Catholic Church. But in religion, as in life, it is not a question of choosing the option that suits one best, but of judging which one is true and binding oneself to it. It is a matter of truth not of choice between equally valid or invalid options.
Publicado por Manuel Enrique Barrios Prieto a las 18:38 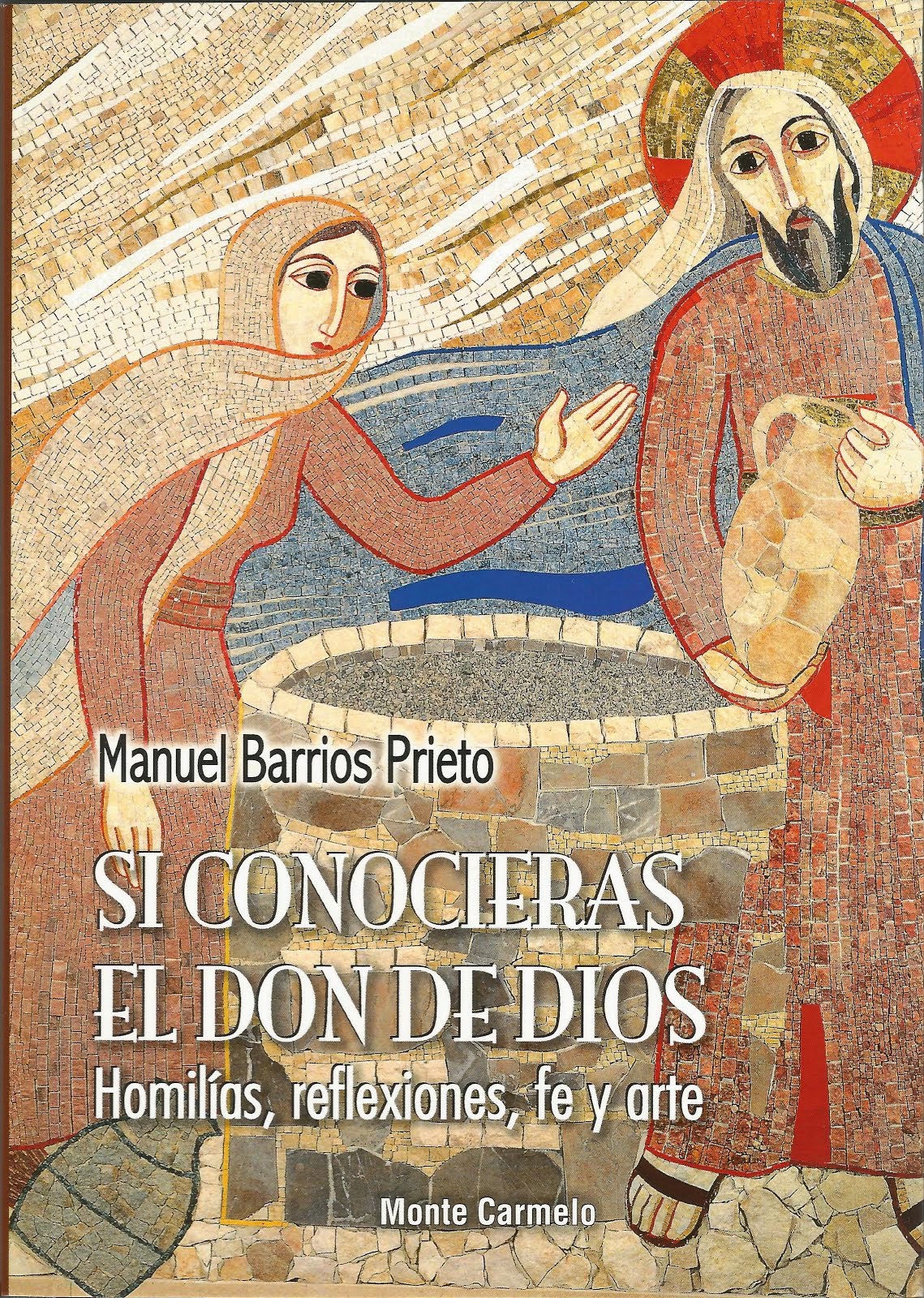 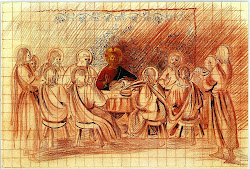 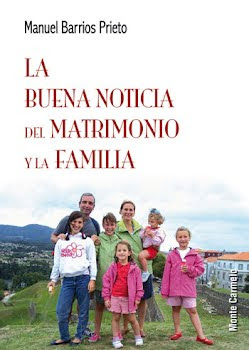 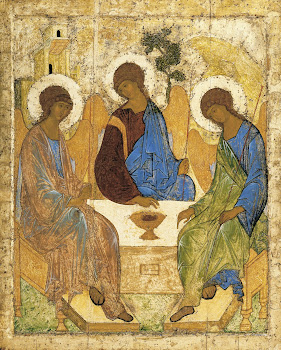 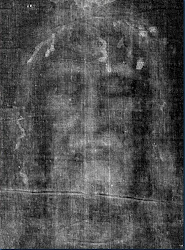 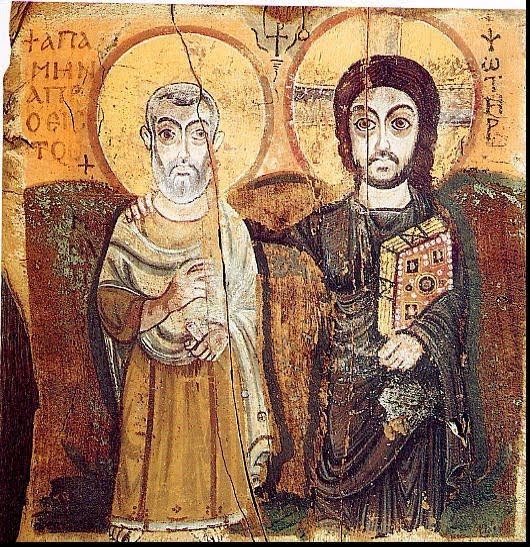 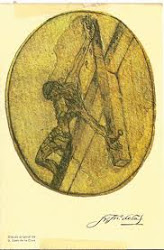 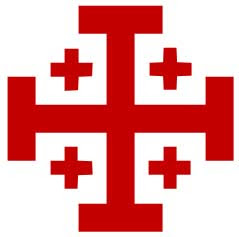 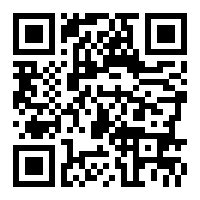 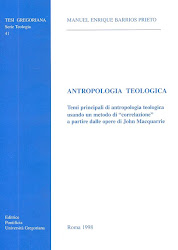 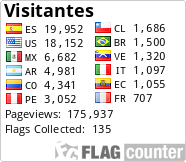